This page will provide an outline of all quests available in Expeditions: Rome. The storyline quests are the quests which need to be fullfilled in order to advance through the game. This also consists of the pacification quests, which are combat quests which have to be performed by one companion and five Praetorians. These pacification quests usually provide tough combat or more diverse combat goals.

The following quests basically involve most of their respective acts, with the expection of the aftermath of the act.

In the storyline quest to conquer Asia Minor, the following quests are available: 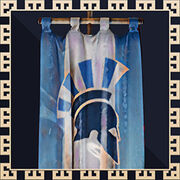 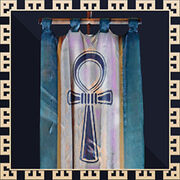 In the storyline quest to conquer Gaul, the following quests are available. 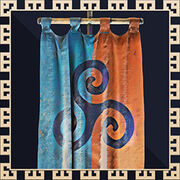 This section of the page mentions all quests which are about a certain party members during a specific campaign or throughout two or multiple campaigns.