Welcome to the dedicated portal for Expeditions: Viking 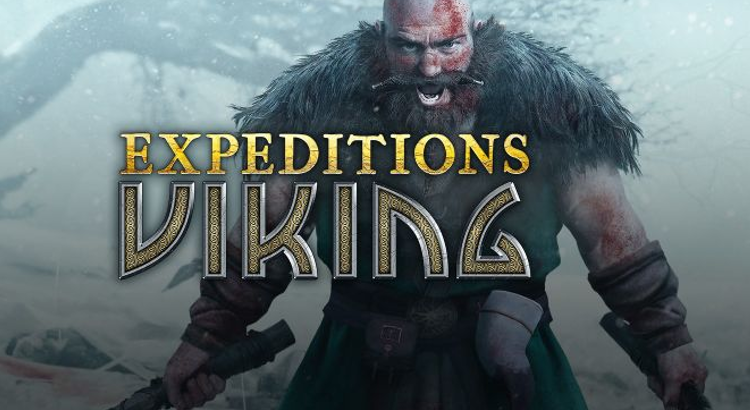 Expeditions: Viking is a role-playing video game developed and published by Logic Artists. You take the role of a young chieftain from the modest village of Skjern during the Viking Age in 789 AD. This chieftain must sail towards Britannia to find wealth and power, as your position is threatened by a powerful neighbour with eyes set upon your lands. Like the predecessing game, Expeditions: Conquistador, you control a party of six in turn-based tactical combat, which now also includes the player character. Map exploration isn't as detailed compared to its predecessor, but area exploration (like cities and towns) is detailed and doesn't exist purely of interacting with a few points of interest in the area of a town or city. One can interact with NPC's and objects in that area.